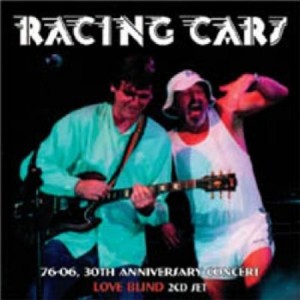 It’s a varied set and you can hear mp3 samples at Amazon.com – Amazon.co.uk – iTunes

Is it the best live album by Racing Cars? Which do you recommend?