Live & Cookin’ At Alice’s Revisited is a live album by Howlin’ Wolf.

It was recorded at Alice’s Revisited in Chicago on January 26, 1972. 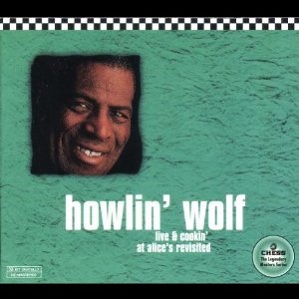