Hollywood Be Thy Name is a live album by Dr John.

It was recorded at Willie Purple’s Niteclub in Los Angeles and was released in 1975. 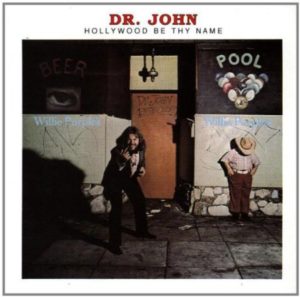 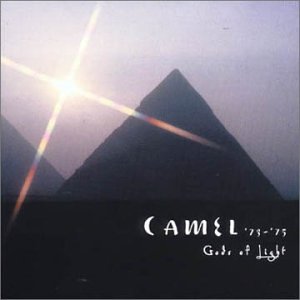 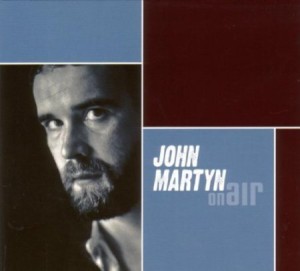 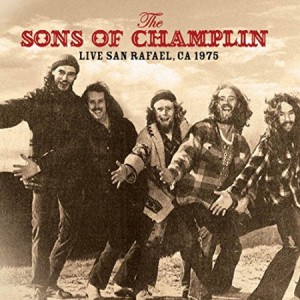 Turn Back the Years: Live in Dallas 75 is a live recording by Waylon Jennings.

It was recorded at the Electric Ballroom in Dallas in 1975 and was broadcast on KAFM/KLRD in the Dallas region. 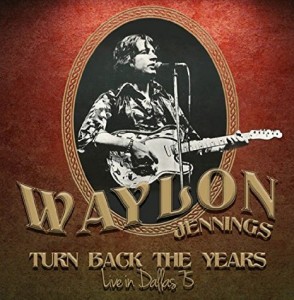 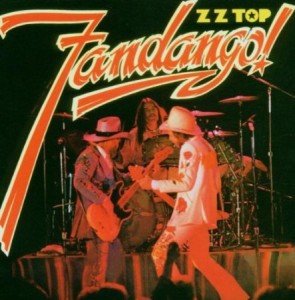 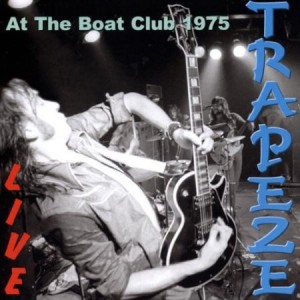 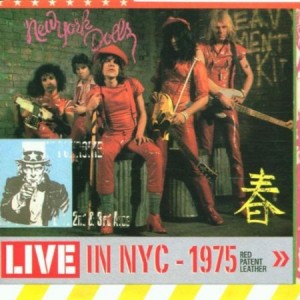