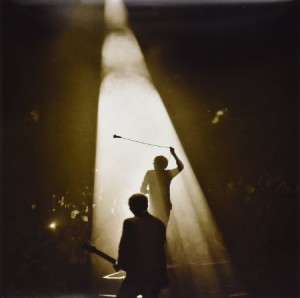 It was recorded at the 02 Academy in Birmingham in February 2011. 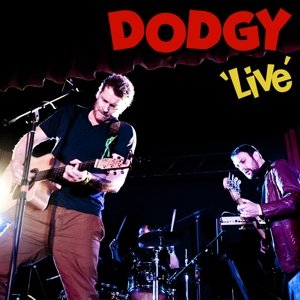 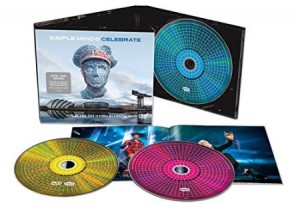 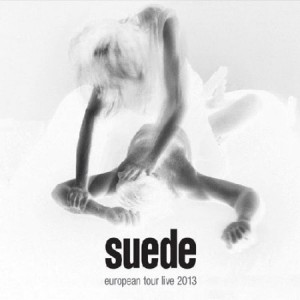 END_OF_DOCUMENT_TOKEN_TO_BE_REPLACED

It was recorded at the Apogee Studio in Los Angeles on 18 April 2013 in front of a small audience. 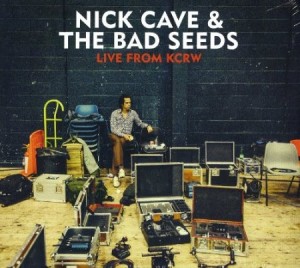 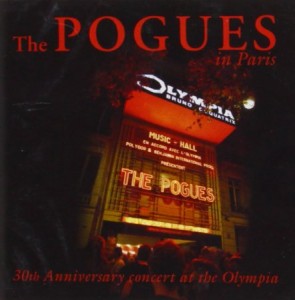 END_OF_DOCUMENT_TOKEN_TO_BE_REPLACED

Flood Live In Australia is a new live album by They Might Be Giants.

Even better, it is being given away free at their website (see below).

Flood was originally released in 1990 so 2015 is the year when They Might be Giants are celebrating the 25th anniversary of their third and most successful album. END_OF_DOCUMENT_TOKEN_TO_BE_REPLACED

As the name suggests, this is a live version of their first album.

You can get it at

Live In London is a live album by The B52’s. 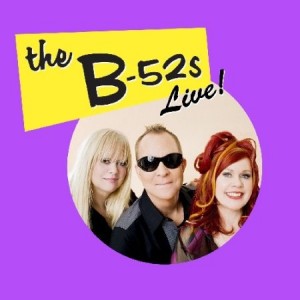