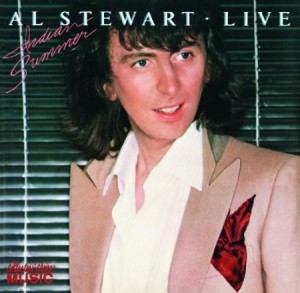 Side 3 of the vinyl album only had two songs, an 8 minute version of Roads To Moscow and 13 minutes of Nostradamus/World Goes To Riyadh which helps to explain why there were only 11 songs recorded live.

This CD is out of print at the moment and, at the time of writing, prices are very high.

It is available from Amazon.com – Amazon.co.uk – eBay – iTunes