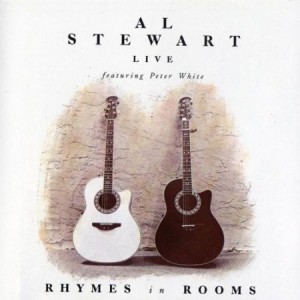 1. Flying Sorcery
2. Soho (Needless To Say)
3. Time Passages
4. Josephine Baker
5. On the Border
6. Nostradamus
7. Fields Of France
8. Medley: Clifton In the Rain/Small Fruit Song
9. Broadway Hotel
10. If It Doesn’t Come Naturally, Leave It (just called Leave It on the album)
11. Year Of the Cat

The Best Live Albums All Time