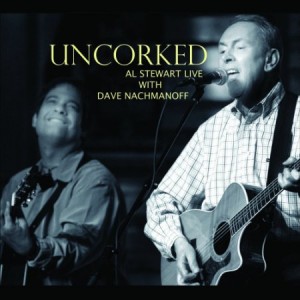 The decision to avoid songs on the Rhymes in Rooms means that this has less well known songs which may make it more appealing to fans but less interesting to more casual music listeners.