Face To Face Live is a live album by Scottish funk group, the Average White Band.

It was recorded at the Fillmore West in San Francisco and was released in 1999.

Their 1975 live album, Person To Person is seen by many as a classic. Can this be as good? 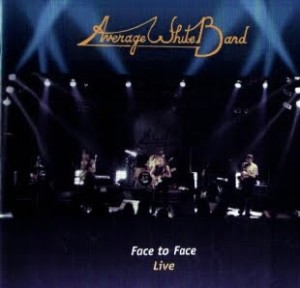 This seems to be out of print at the moment but you can still find copies.

Should it be included in the poll to find the all time best live albums by funk artists?