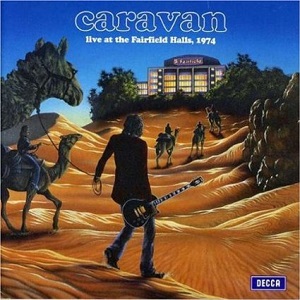 Buying Live At The Fairfield Halls 1974

Do you think that this album is the best live album by Caravan?

This album is included in the poll to find the best prog rock live album.