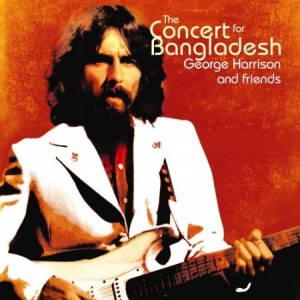 This was originally a treble vinyl album and I suspect that side 1 with the introduction and the 16 minutes of Indian music were often skipped before getting to the good stuff. Love Minus Zero is a bonus track added to the CD.

Buying The Concert for Bangladesh

Is it one of the best live albums by the Beatles as solo artists?

I’ve also included this album in the poll to find the best classic rock live albums.