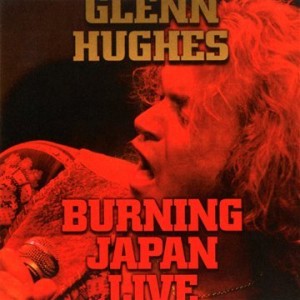 As you can see, there are plenty of covers from Deep Purple – 7 in total. I wish that Hughes and Bolin had done an album together. I don’t think the Hughes era of Deep Purple gets enough credit just because they didn’t produce another Machine Head or Made In Japan.

The download version is cut from 15 to 11 tracks with From Now On, Still In Love With You, This Time Around and You Keep On Moving unavailable as mp3s at the time of writing.

Is this the best live album by Glenn Hughes?

This is a more hard-rockin’ album that other Hughes live albums. Does it deserve to be included in the polls to find the best heavy metal and hard rock live albums?