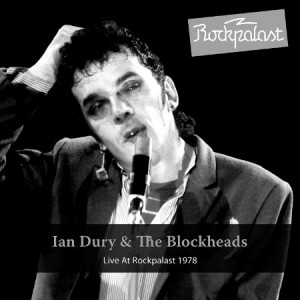 This is less rowdy than the Stiffs Live Stiffs recording from 1977 that’s available in the expanded version of Dury’s second album, Do It Yourself.

Is it the best live album by Ian Dury?