Revolution Of The Mind Live At The Apollo Volume III is a live album by James Brown and was recorded at the Apollo Theater in New York on July 24-26, 1971.

As the name suggests, this is the third live album at the Apollo after the 1962 and 1967 albums. You may see these referred to as 1963 and 1968 but that was the year of release and for live albums, it is the year of recording that matters most. 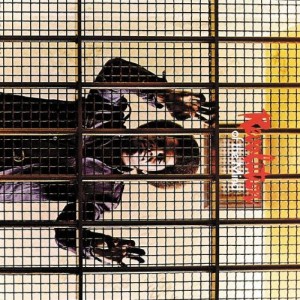 Buying Revolution Of The Mind Live At The Apollo Volume III

Is this one of the best James Brown live albums?

It is included in the poll to find the best live funk albums.