This compares with the earlier Jimi Hendrix live albums released from this performance. 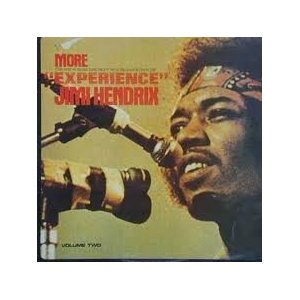 Both were released posthumously in the early seventies and were the first Jimi Hendrix Experience live albums to appear.

Here are some videos of Jimi Hendrix performing at the Royal Albert Hall.

I have linked this to one import CD available through Amazon

You may find out more about the availability of the CD or DVD or the Royal Albert Hall performance if you do a more general search at Amazon.

Do you think the Royal Albert Hall is a great live recording of the Jimi Hendrix Experience?