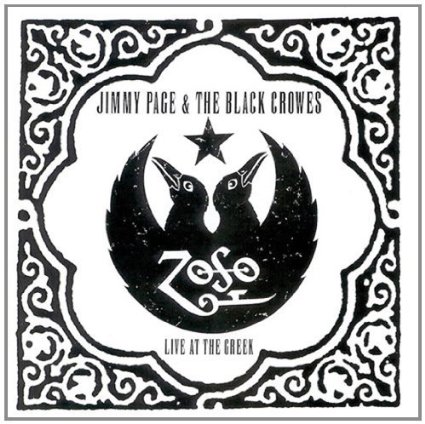 This has live versions songs from the great studio album Physical Graffiti which don’t feature on any of Led Zep’s official live albums from the 1970s.

In My Time Of Dying

Buying Live At The Greek

Do you think that this album is the best Jimmy Page live album? I’ve included it in the Led Zeppelin live album poll

I’m not expecting it to get many votes.