Live At The Royal Albert Hall is an archive released live album by Magna Carta and the Royal Philharmonic Orchestra. 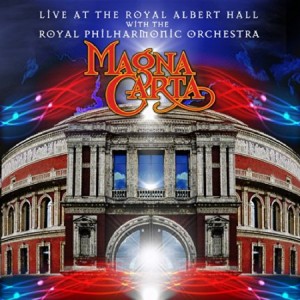 Songs On Magna Carta Live At The Royal Albert Hall

Magna Carta regularly changed the membership of the band but at this stage it was:

The first seven tracks are just the band but they are joined by the Royal Philharmonic Orchestra for the Seasons suite.

The sound quality and performance is excellent and this is a charming album for anyone who likes folk music.

Is it the best live album by Magna Carta? Which do you recommend?