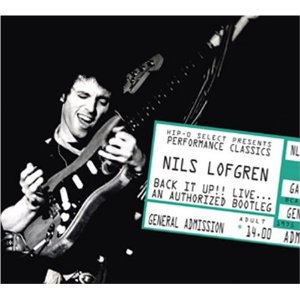 Those playing at the concert were:

Buying Nils Lofgren Back It Up

What are the best Nils Lofgren live albums?