The Roundhouse Tapes is a live album and DVD by progressive death metal band Opeth.

It was recorded at the Camden Roundhouse, London on 9 November 2006. 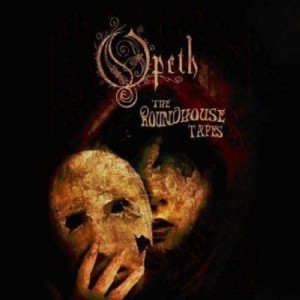 Songs On Opeth The Roundhouse Tapes

1. When
2. Ghost Of Perdition
3. Under the Weeping Moon
4. Bleak
5. Face Of Melinda
6. The Night And the Silent Water

The same nine songs are also included on the DVD.

This isn’t for me but it is a very respected album in its extreme metal category.

From what I’ve seen the CD and DVD can be bought separately or together as a boxed set.

I don’t think it will get enough votes to earn enough included in the poll to find the best hard rock and heavy metal live albums.