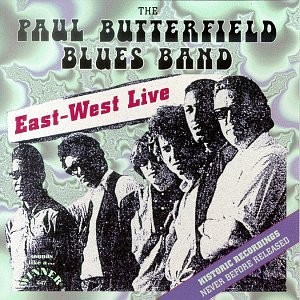 The versions get longer, the second by about 3 minutes and the third is another 12 minutes longer.

Sound quality isn’t very good because it was recorded on portable tape recorders by the keyboard player, Mark Naftalin. I recommend that you listen to the Amazon.com  or Amazon.co.uk mp3 samples before buying.

Is it the best live album by the Paul Butterfield Blues Band? Which do you recommend?