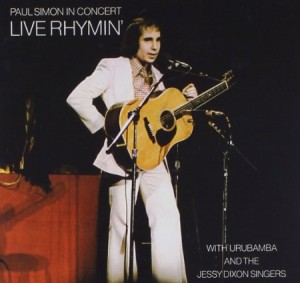 Is it the best live album by Paul Simon?