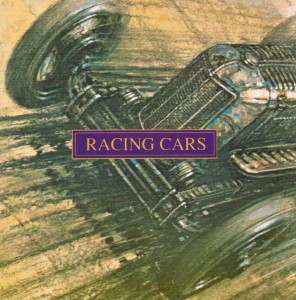 Songs On Racing Cars In Concert

Racing Cars are another group that I have an emotional commitment to because I was listening to the John Peel show in 1976 and I was therefore “in the know and cool”, at least in my own mind.

I also own that first studio album, Downtown Tonight and really, with six songs the same, there is too much crossover between the two for me to recommend buying both. I don’t seem to have a preference as both get played occasionally.

It may be available from Amazon.com – Amazon.co.uk – iTunes – eBay (I was very surprised to see this at iTunes)