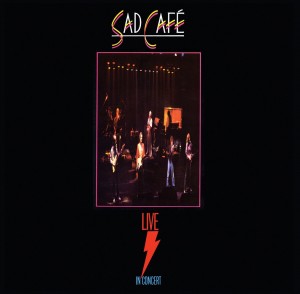 I picked up on Sad Cafe from when their first studio album, Fanx Tara was released and I’ve always had a soft spot for them as under-rated except for “that song”.

Of course, in 1977 I was closely following punk and new wave by listening to the John peel show at night when I was supposed to be asleep. For some reason, as a hormone filled teenage lad, the cover caught my attention. 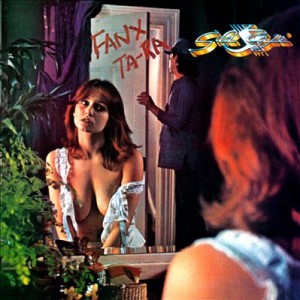 What I discovered was an album packed with great power pop style tunes with jazz and funk influences which had little success. Over time, their sound mellowed on their studio albums but they remained a solid rock act when performing live.

This excellent album has a nasty habit of being released and then withdrawn so you can find it released under different reference numbers.