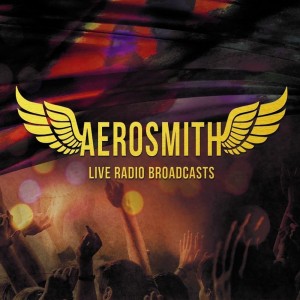 Made In Germany is a live album by Spirit.

It was recorded at concerts in London, Tampa and Miami in 1978. 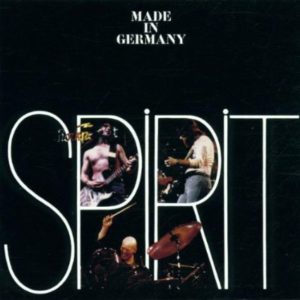 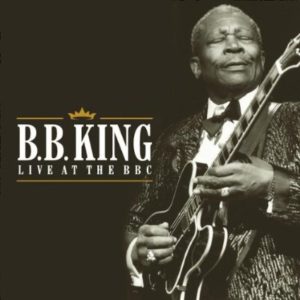 Rockpalast West Coast Legends Vol.3 is a live album and DVD by Spirit.

It was recorded on March 5th 1978 for German television. 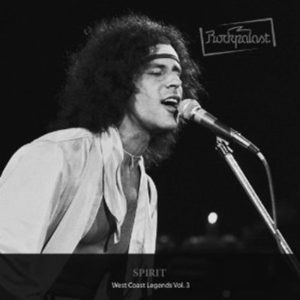 Live Grape is a live album by Moby Grape. 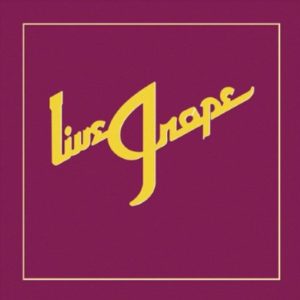 It was recorded at at the Whisky a Go-Go and Doug Weston’s Troubadour in West Hollywood, California in 1978. 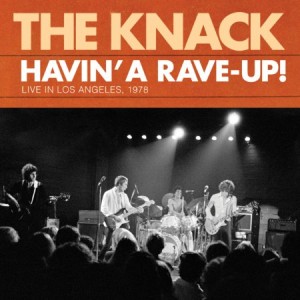 END_OF_DOCUMENT_TOKEN_TO_BE_REPLACED

Albert Collins & Barrelhouse Live catches the bluesman performing live in concert at “Het Wapen Van Heemskerk” in Alkmaar, Holland on December 28, 1978 with a local band rather than his regular band. 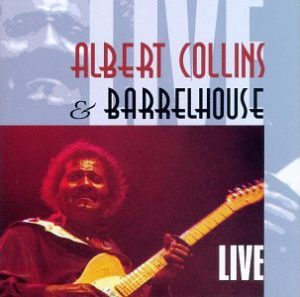 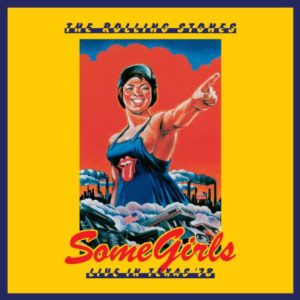 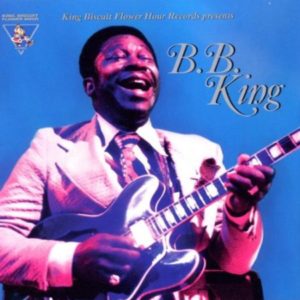 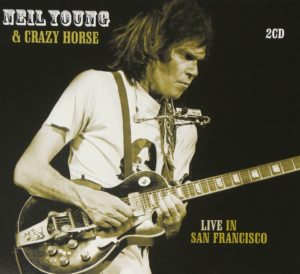