END_OF_DOCUMENT_TOKEN_TO_BE_REPLACED

Coldplay Live 2003 is a live album and DVD by Coldplay.

It was recorded at the Hordern Pavilion in Sydney, Australia on 21 and 22 July 2003 and was released in November 2003. The band were promoting their second album, A Rush of Blood to the Head. 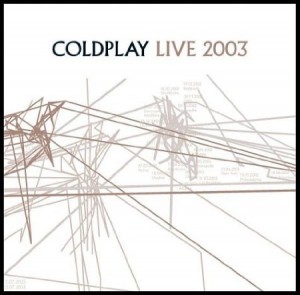