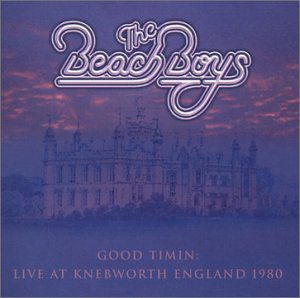 Live in Sacramento 1964 is a live recording by The Beach Boys. performing at the Civic Memorial Auditorium.

It was originally released as a digital download exclusive to itunes but it is now available as an Amazon mp3. 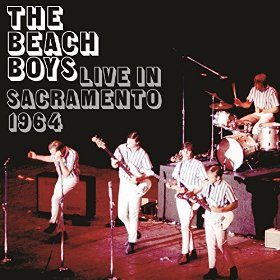 Live In London is a live album by The Beach Boys.

It was recorded at the Palladium on 1st December 1968.

While this can be bought on its own, it is most often available in a two-for-one CD with the earlier Concert live album from 1964. 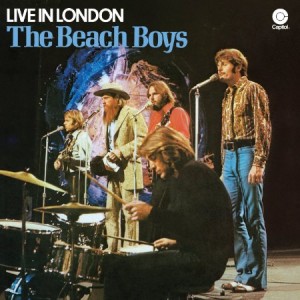 Concert is a live album by The Beach Boys.

It is most commonly available as a two-for-one CD combined with Live In London from 1968. 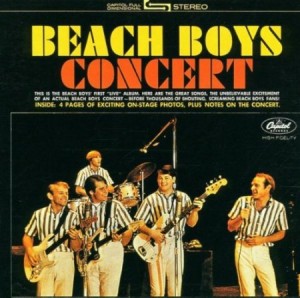 Over the years, The Beach Boys have released quite a few live albums but which one or ones are best?

Brian Wilson and Al Jardine have also issues live albums made up of Beach Boys songs.

Live Albums By The Beach Boys

END_OF_DOCUMENT_TOKEN_TO_BE_REPLACED 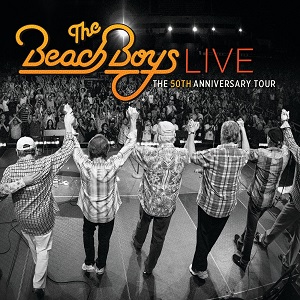 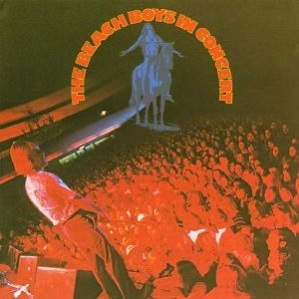