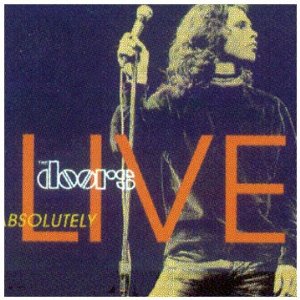 If you’re looking for the Best Of The Doors Live, then Absolutely Live isn’t the album for you. It doesn’t even have Light My Fire on it.

What Others Say About The Doors Absolutely Live

This album has featured in the lists of greatest live albums but not as often as you might expect.

This is what the reviewers at Amazon think.

What Do You Think About Absolutely Live?

Let me know what you think by leaving a comment.

Absolutely Live was the first live album released by The Doors but there have been plenty of new recordings issued in the last forty years.

Is it the best live album by The Doors?

I classify The Doors as a psychedelic rock group, even though their well known songs are regulars on classic rock radio.

What are the best psychedelic rock live albums?