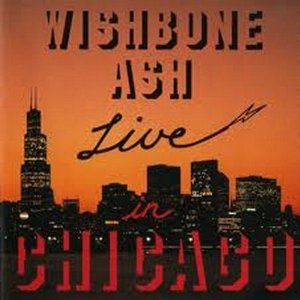 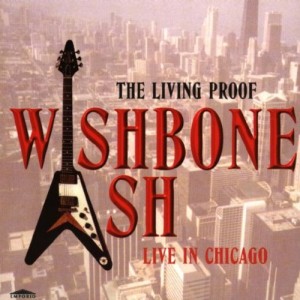 Songs On Wishbone Ash The Living Proof Live in Chicago

The King Will Come,
Strange Affair,
Standing In the Rain,
Lost Cause in Paradise,
Keeper of the Light,
Throw Down the Sword,
In the Skin,
Why Don’t We?,
Hard Times,
Blowin’ Free,
Living Proof

The original band had been back together in 1990 but by 1992 things had changed again.

More information at Amazon.com and Amazon.co.uk

Do you think this is one of the best live albums by Wishbone Ash?

It is NOT nominated in the poll to find the best classic rock live album but Live Dates is included. Do you think I’m wrong?