Lady Love: Live In Basel is a live album by Billie Holiday performing live in Switzerland in 1954. It was originally released as Ladylove in 1962.

The recording was originally attributed to a concert in Cologne from the same tour but tapes from that concert have been found and released separately.

The 2015 release on the Poll Winners Records labels also includes: 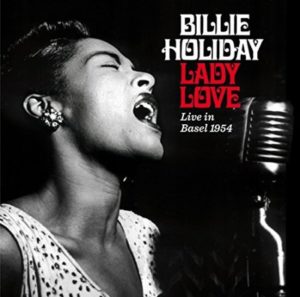