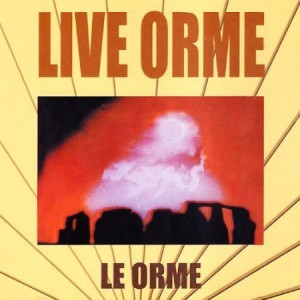 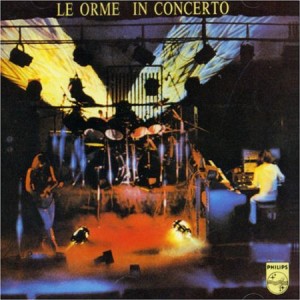 Live In Pennsylvania is a live album and DVD by Italian prog rock band Le Orme which was a limited edition fan club release.

It was recorded at Nearfest in Pennsylvania in 2005. 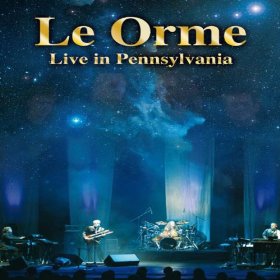