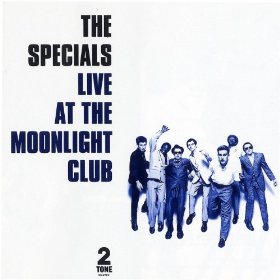 Songs On The Specials Live at the Moonlight Club

It’s great that such an early live album from the 2 tone era is available. This is short of their best know songs except for Too Much Too Young which was their first #1 hit single in the UK.

Buying The Specials Live at the Moonlight Club