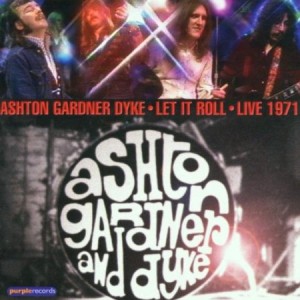 The last three songs are recordings from different concerts. “Billy & His Piano With” and “Rolling Home” are from 1970 while Resurrection Shuffle is another 1971 recording.

I’ve also read that Jon Lord of Deep Purple played extra keyboards on at least one song but I’m not sure whether that’s right or how extensively he is featured.

Does it deserve to be included in one of the genre polls?