Chicago At Carnegie Hall is a live album by Chicago while they were a jazz rock fusion band and before they moved to soft rock.

It was recorded in New York in April 1971 and was released in October 1971. Despite stretching out over four vinyl LPs it became a very good seller. 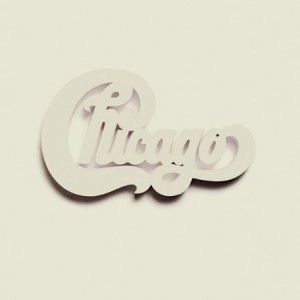 Songs On Chicago At Carnegie Hall