It was recorded at concerts in the United States during his 1977 tours promoting his studio albums The Idiot and Lust For Life. 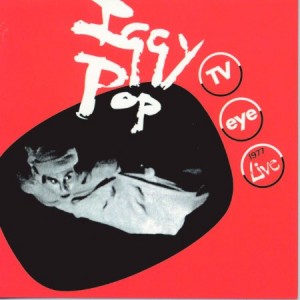 Loud, rough, nasty and plenty of explicit language. It’s Iggy Pop live and you can understand why he was such an inspiration to the developing punk and new wave scene.

Recording quality is weak, even for the mid 1970s so, if you’re interested, I recommend listening to the mp3 samples.

Is it the best live album by Iggy Pop with or without The Stooges? Which do you recommend?

If yo loud your music loud, you may also be interested in the polls for the best hard rock/heavy metal and punk and new wave live albums.