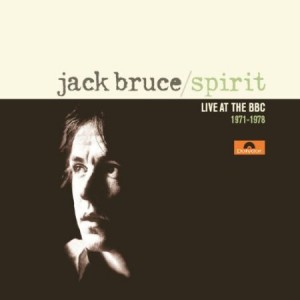 Songs On Jack Bruce Spirit Live at the BBC

I feel strangely drawn to this album and would have bought it, if I’d seen it at at a really good price.