Passion: Take It All is a live album of worship featuring Chris Tomlin, Crowder, Matt Redman, Christy Nockels and Kristian Stanfill together with special guests. 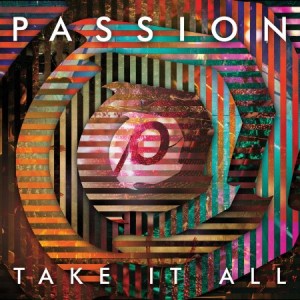 Songs On Passion Take It All

Buying Passion Take It All