The Late Show Live 1978 is a live album by Andrew Gold.

It was recorded at the Roxy Theatre in West Hollywood, Los Angeles on April 22, 1978. 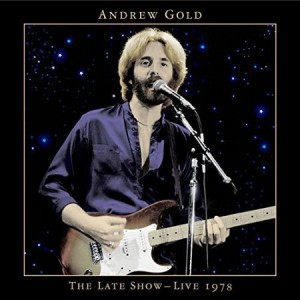