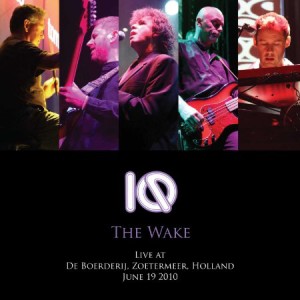 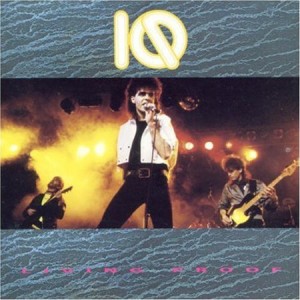 Subterranea: The Concert is a live album and DVD by IQ.

It was recorded in Tillburg ion the Netherlands on 4 April 1999. 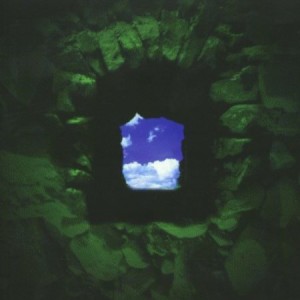