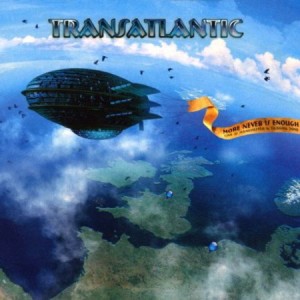 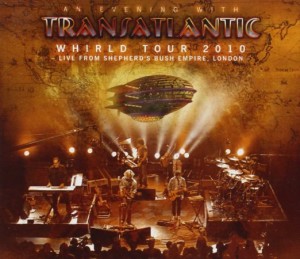 Live In Europe is a live album (two CDs) . In my version I also have two DVDs by the prog rock supergroup Transatlantic.

Discogs shows the different versions available, with options either as a two CD, a 2 DVD or both.

It was recorded at the 013 Club in Tilburg in the Netherlands on November 12, 2001 while the band were promoting their second studio album, Bridge Across Forever. 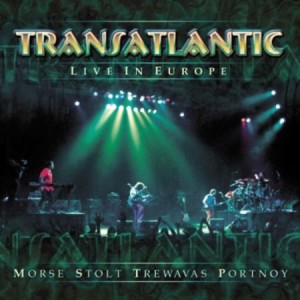 END_OF_DOCUMENT_TOKEN_TO_BE_REPLACED

Live In America is a live album by prog rock “supergroup” Transatlantic. 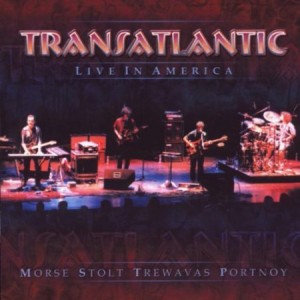