It was recorded at Akkurat Bar, Stockholm on March 13th 2013. 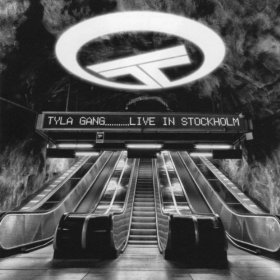 END_OF_DOCUMENT_TOKEN_TO_BE_REPLACED

Live at Rockpalast is a live album and DVD by the Tyla Gang.

It was recorded in 1978 but was only released in 2014 before the reformed Tyla Gang toured Europe in October and November 2014.

Band leader Sean Tyla used to be a member of Ducks Deluxe and therefore I have to admit a bias in favour of the band.