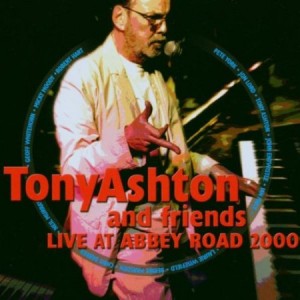 Is this the best live album featuring Tony Ashton?