Toward The Within is a live album by Dead Can Dance.

It was recorded at the Mayfair Theatre in Santa Monica, California in November 1993. It was released in 1994. 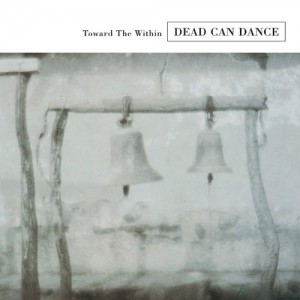 Songs On Dead Can Dance Toward The Within

Many of these had not been previously recorded.

This is a hard album to classify so I’ve create a world music section and I’ll do a poll when I have found more live albums to put into it.

Buying Toward The Within