Live 1973 is a live album by Gram Parsons and the Fallen Angels.

It was recorded at Sonic Studios in New York on March 13, 1973 and it was broadcast live on the local radio station WLIR-FM. 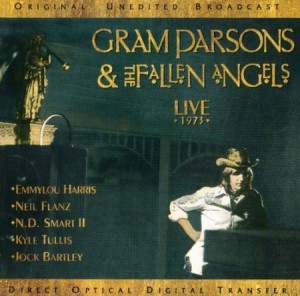 This is included in the poll to find the best live country and country rock live albums.