Live At The BBC is a live album by Dire Straits.

The first seven songs on this album were recorded for a BBC Live in Concert radio broadcast on 22 July 1978. The eighth and final song comes from a performance on The Old Grey Whistle Test on 31 January 1981. It wasn’t released until June 1995.

While this is the earliest of the three Dire Straits live albums, it was the last to be released. Since then Mark Knopfler has pursued a solo career.

Dire Straits Live At The BBC 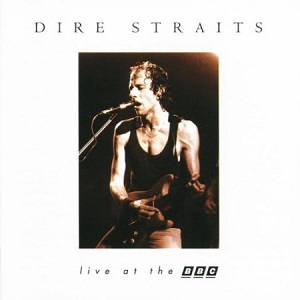 Buying Live At The BBC

Do you think this album is the best live album by Dire Straits?

This album is included in the poll to find the best classic rock live albums but their first live album, Alchemy is. Do You think Live At The BBC should be added?