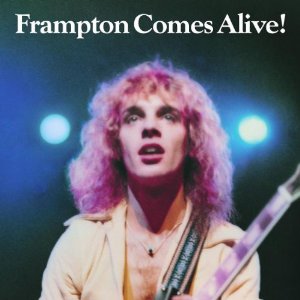 A 25th Anniversary edition was issued in 2001 which added four extra songs and changed the order of play.

I will be writing a full review on this album but my impressions aren’t good. I don’t understand why so many people love this album.

Show Me The Way

What Other People Say About Frampton Comes Alive

This is one of the best selling live albums ever and one of the most revered.

It regularly featured in the greatest live albums ever lists and in particular, is included in:

Buying Frampton Come Alive
There are different versions of this album and there are follow-ups with similar names. To help you to find the album quickly and easily, I’ve given you the following links::

What Do You Think About Frampton Comes Alive?

Do you think this album has deserved all the success it has received or is it over-rated?

Is it even the best live album by Peter Frampton? Lovers of Humble Pie will probably argue that eh peaked with Performance: Rockin’ The Fillmore.