The Central Park Concert is a live album and DVD by the Dave Matthews Band. 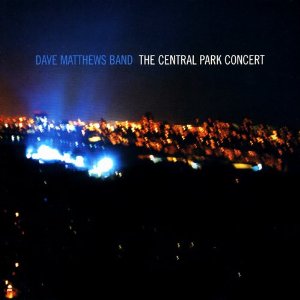 Do you think that this album is the best Dave Matthews Band live album?

This album is NOT included in any of the best live albums polls. Do you think it deserves to be listed in the poll to find best live classic rock albums?