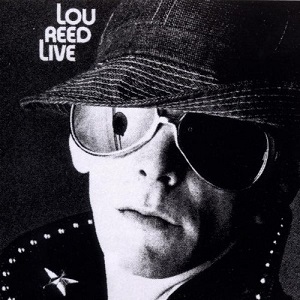 Do you think that this album is the best live album by Lou Reed?

Rock’N’Roll Animal is a hard-rocking guitar-driven album and was included in the poll to find the best hard rock and heavy metal live album.

I’ve classified this album as fitting more into the classic rock category which is split into a main poll and a second division for other excellent albums that are worth consideration. Albums are promoted or relegated based on the number of votes they receive.

It is included in my poll to find the best glam rock live albums as Lou Reed was closely linked to David Bowie at the time.