Falling In Between Live is a live album and DVD by AOR group Toto.

It was recorded at Le Zénith, Paris, France on March 26, 2007 and released later the same year.

Toto Falling In Between Live 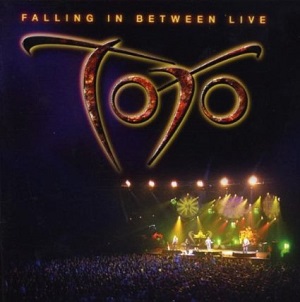 They were supported at the concert by:

Buying Falling In Between Live

Do you think that this album is the best live album by Toto?