Thinking Of Another Place is a live recording by Lou Reed.

It was recorded at the Civic Theatre in Akron, Ohio on October 23rd, 1976 while he promoted the Rock and Roll Heart studio album. 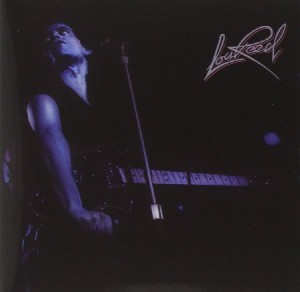 Songs On Lou Reed Thinking Of Another Place

Unlike Live Take No Prisoners from the Street Hassle tour, which skimps on his back catalogue of songs, this has seven songs from his latest album, Rock & Roll Heart, four from Coney Island Baby and four from Berlin. It is, however, light on tracks from his time with The Velvet Underground.

On this album, the saxophone of Marty Fogel is the dominant instrument as Reed interprets his songs in a jazzy style. This is not the album if you want guitars to dominate the sound or if you desire a Velvet Underground soundalike.

I like it but then I have a bias towards saxophone and I also appreciate its focus on less well known songs.