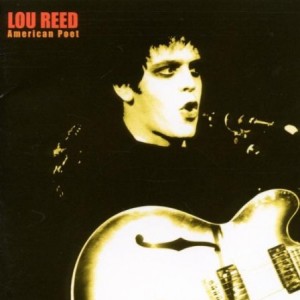 This live recording comes from the Transformer tour so it’s a shame that there aren’t more songs from that well known album beyond the four covered. Instead we have five classics from The Velvet Underground albums, one from his self-titled debut album and a preview of the title track from Berlin. There is also an interview positioned in the middle and I’d have preferred this at the end.

A good performance and more traditional and respectful that the heavy metal Rock ‘n’ Roll Animal style that appeared in 1973.