Live The Final Tour is a live album by Jim Croce.

There is a lot of talking on this recording which I know can irritate some listeners. 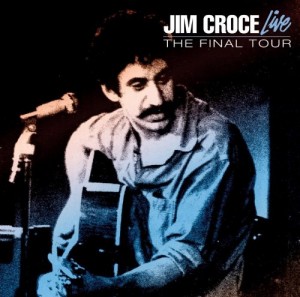 Performing on this album are:

Do you think this should be included in the poll to find the best live albums by singer songwriters?